My reaction to the death of Pitkin 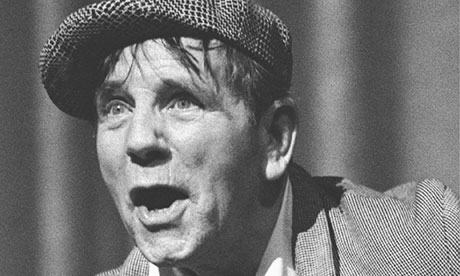 Yesterday I got an email from a reporter from the Guardian.co.uk asking about my reaction to the death of the famed comedian Norman Wisdom, best known in Albania by his character of several films as “Pitkin”. This was my response as stated below. I don’t know if it will be published anywhere, but I thought it would be good to post it here too:

“The death of anyone is never good news. Norman Wisdom’s death has been reported widely by the local media and the news is surely been a sore one for those who grew up watching him as one of the few foreign “stars” on the Albanian television. Though the memory of his movies has been fading for some time, his name remains and is much loved by all those who have watched him in the past and sometimes get a chance to watch him on YouTube on in some old video tape.

When his movies were being broadcast in Albania, the country was still suffering the effects of a prolonged and isolated communist regime. So anyone who could lessen the psychological and physical burden of the people was much loved and well received. His clean and simple humor was never misunderstood to contain any political insinuations that would have created problems for those ruling the country. So he was broadcast freely by the then only public television station “TVSH”.”