Visit Albania! But How? 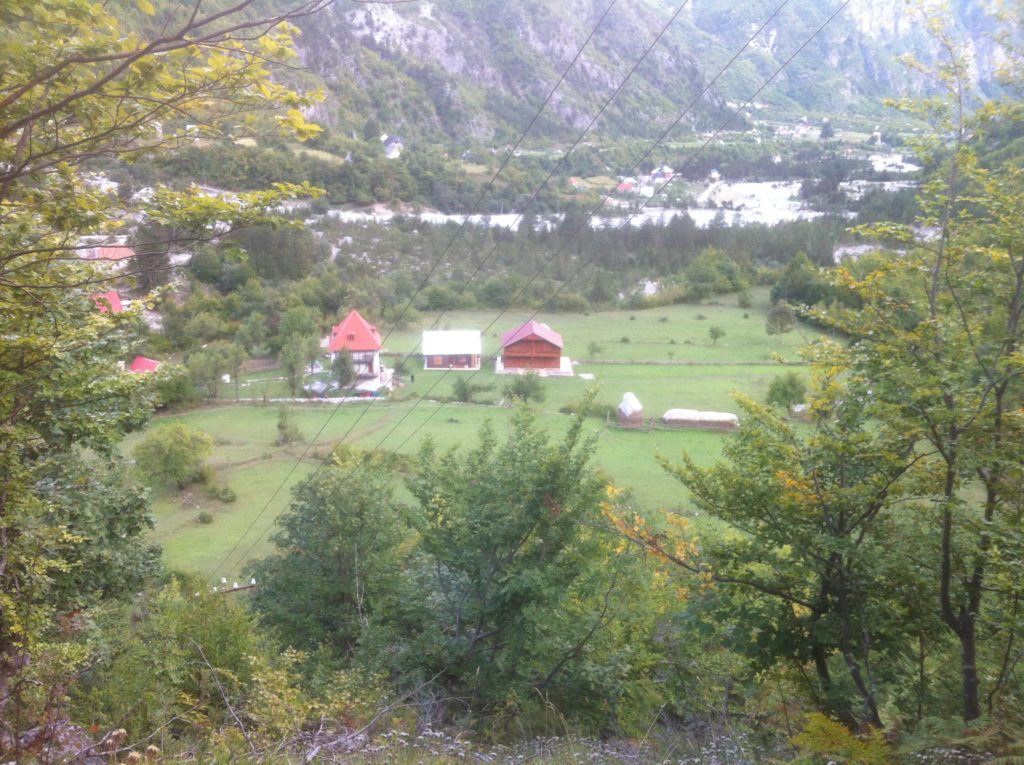 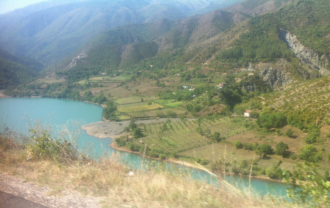 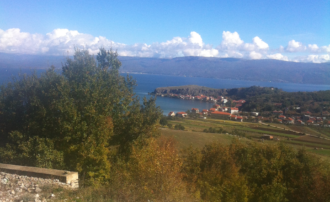 Albanians are quite rightly proud of their country’s beaches and mountains. Albania’s politicians have underlined the potential of tourism that would not only bring in badly-needed foreign capital but also give the opportunity for Albanians to show off their natural hospitality. Foreign visitors would also have a chance to experience a different Albania to that which they often read about in their press at home.

However, unfortunately, while Albanians are foreigner-friendly, Albania, or more precisely, the infrastructure of Albania, is not.

The starting point is entering the country. If a tourist decides to come to Albanian overland from Macedonia, Montenegro or Greece, they have to be involved in some serious detective work on the internet. As there are no trains into Albania and a general absence of public transport,   they have to travel by private bus or, for the more grossly affluent, by taxi. Any traveler accustomed to finding information on-line at or a bus station with a timetable, the lack of available information will deter all but those few who delight in venturing into the unknown. The real alternative form of road transport for the tourist coming to Albania   is by their own car but accompanied by a highly developed eye for random holes in the ground, eccentrically placed directions and other road drivers habitually dicing with death. By contrast, arriving by sea is easy; get on the ferry in Italy and arrive in Albania in 7 or more hours or a have short sea trip from Corfu.  It’s a pity Albania isn’t an island.

Or the traveller can fly into Albania to the one civil airport that serves the whole of the country. Although there are charter flights, the current airlines flying in to Albania have little competition and therefore the flights tend to be more expensive than routes in other European countries.  Savvy Albanians find it cheaper to travel to neighboring countries and fly abroad from Ohrid, Podgorice or Corfu. For foreigners, Albania is currently off the cheap weekend breaks circuit. Barcelona, Tallinn and Prague have nothing to fear just yet.

A Lack of cheap flights is not the only barrier to travelling with ease here. While many of us may agree that it may be worth paying extra money just to sample the delights of Albania, we would like the powers- that-be to make an effort to make us feel more welcome.

Unfortunately, confusion is the first reaction of the lone first-time traveller unlucky enough not to be met at the airport by someone in the know or not part of a tour group. On arrival to land-side, they will be greeted by taxi drivers offering to take them to Tirana. They have no way of knowing whether the price quoted is   genuine or not other than the taxi driver’s assurance that it is ‘a good price.’ What has been absent is a sign to inform   them   that there is a bus that will take them to Tirana for a tenth of the price of a taxi. The visitor can go out of the airport terminal to search for a bus but why would they? They make the assumption: no sign for a bus, therefore no bus.

Once in Tirana, the adventure continues and a lack of proper signs is a problem that dogs the traveller s throughout their stay. There are now three bus stations in Tirana but there is no way of finding this out, except by coming across a local or a taxi driver who might be aware of this innovation, but this is rare. The station for the south west is strategically placed at the other end of Tirana to the station for the south East, which is now inexplicably wedged in at the entrance to the student village. So if the traveller gets it wrong, they have to trek across town, either by bus (which bus and where?) or by getting a taxi. The taxi driver may know where the right bus leads from. Or they might happen to be in the right part of town and be accosted by a man who whispers ‘Fier’ or ‘Vlora’  in their  ear and takes them  down a side street to a private furgon.  In fact, travelling by private bus in Albania  appears to have  become  a more clandestine operation than buying marijuana. What the foreigner doesn’t’ realise is, of course,   that   unless he happens to be psychic, in Albania public information is acquired on the grapevine which unfortunately is not readily available to outsiders

What this means is that while Albanians are resigned to this process of a haphazard discovery of simple things, foreigners are not. In fact, apart from the young intrepid  backpackers who crave adventure, visitors really don’t want to spend their holiday time trying to find out basic information. They might rightly argue that data on travel routes, times and stations can be easily available by the simple expedient of the authorities documenting them on an easy–to-access website.  In the end, if the authorities cannot be bothered organizing the information flow (let alone a proper, relatively comfortable, transport system), then why should the foreigner bother to travel round Albania?

All these issues may seem baffling to a foreigner. For long-suffering local people who have to travel on public transport it is just plain annoying, especially when some of their taxes presumably goes to a ministry which should make travel in Albania less stress-free but has been unable to do so. It is not simply a matter of money; it is a matter of political will and doing things properly.  For sure, however, if all those with money and power (including foreigners tasked to support Albania’s development) spent a week routinely travelling by public transport, there might just be a rapid improvement.

It would be nice if the parties could take time off from hurling accusations at each other to write a manifesto that includes a plan for public transport. Is that too much to ask? Apparently, yes.  In the meantime the same mantra and speeches about tourist potential will continue to be made but without any real strategy to make it happen.

Article reproduced with kind permission of The Tirana Times www.tiranatimes.com

Alan Andoni is the author of ‘Shqiptaret Para Pasqyres‘ published by Media Print, Tirana and the ‘Xenophobe’s Guide® to Albania‘, London.