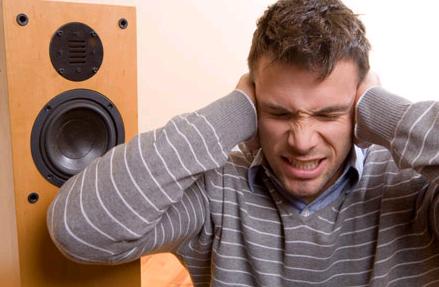 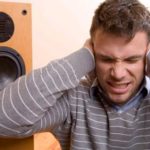 Well, though that is not true for me, it can be so if you hang around Tirana’s pubs and bars, especially around the Block area at night time.

Elevated levels of music noise and smoke-filled rooms are an all-year-round problem which gets worse in the colder seasons of the year.

Meanwhile, music noise levels are a ‘thorn in the flesh’ for the inhabitants of the apartment buildings around or above such places of “zombie like” entertainment!

In the past several weeks a couple of newspapers have given special attention to this issue by voicing the concerns of the inhabitants in their daily pages. The issue has gotten to the point that now the Tirana municipality and other related authorities are intervening to remedy the situation by issuing warnings and fines to those who break the rules.

On the one side, I can sympathize with the bar owners and managers who due to increased competition have to come up with ways to attract more customers, though their methods are always the same. If it’s not some band or special singer, then it’s just the DJ blasting loud music. But even for those places that may choose to keep their volume low, the surrounding sounds of other bars tend to intrude at which point the only solution would be to raise their volume as well. In this cacophony of mind-numbing sounds everyone is left deaf or close to it. But in my judgment the source of the problem lies elsewhere.

The obvious lack of entertainment venues such as theaters, galleries, etc., makes it almost inevitable for people to resolve going to such places such where the only language spoken is loud music and smoke.